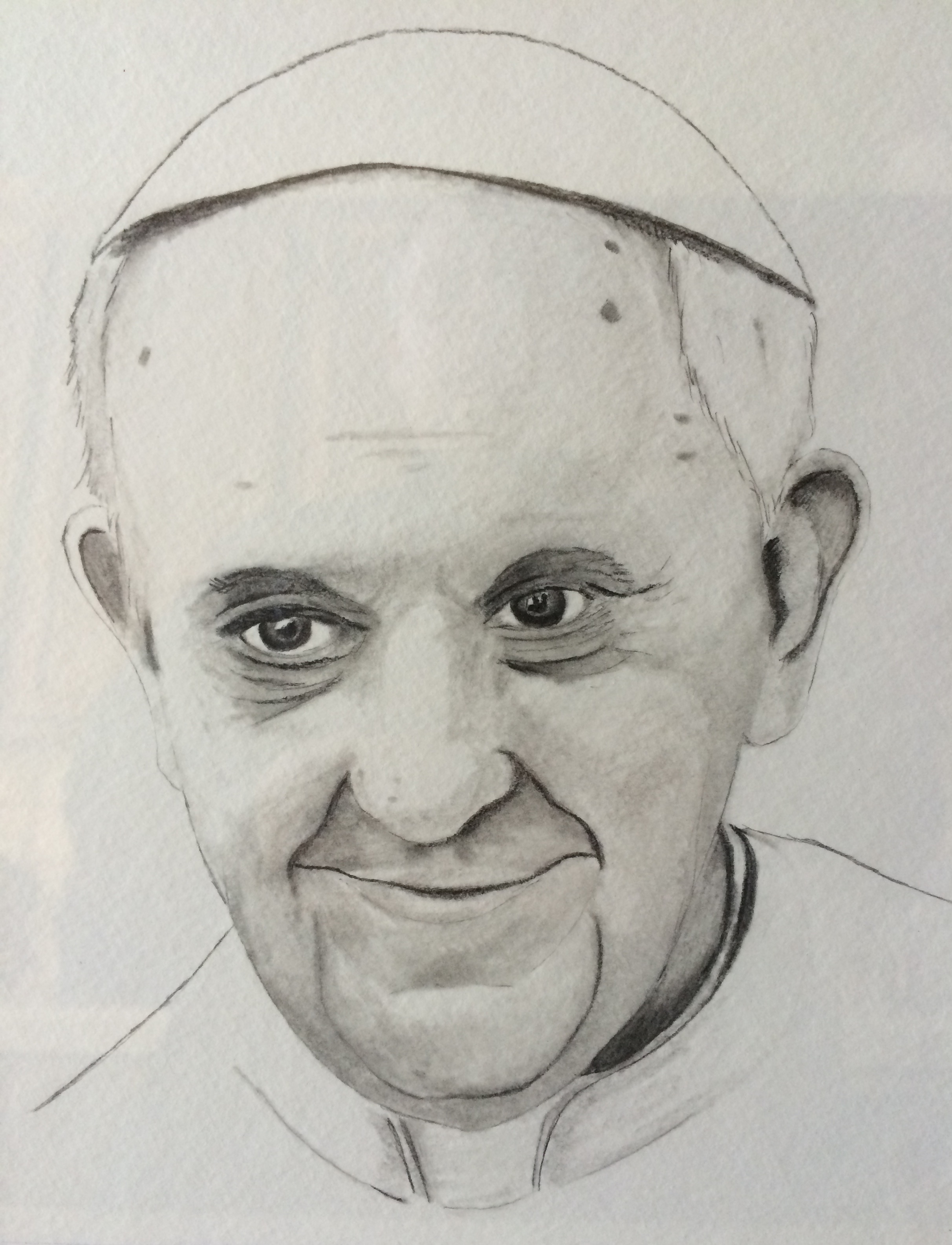 Pope Francis has issued the third encyclical of his pontificate, the second of his own making [1]. His theme is a rebirth of a universal aspiration to fraternity.  The content is an exploration of the various dispositions and actions needed to realize that aspiration, one that transcends the barriers of geography and any kind of distance, whether it be social, economic, religious, or ideological. The pope takes his cue from the following admonition that Saint Francis of Assisi gave to his friars:

“Let us all, brothers, consider the Good Shepherd who to save His sheep bore the suffering of the Cross. The sheep of the Lord followed Him in tribulation and persecution and shame, in hunger and thirst, in infirmity and temptations and in all other ways; and for these things they have received everlasting life from the Lord. Wherefore it is a great shame for us, the servants of God, that, whereas the Saints have practised works, we should expect to receive honor and glory for reading and preaching the same” [2]. 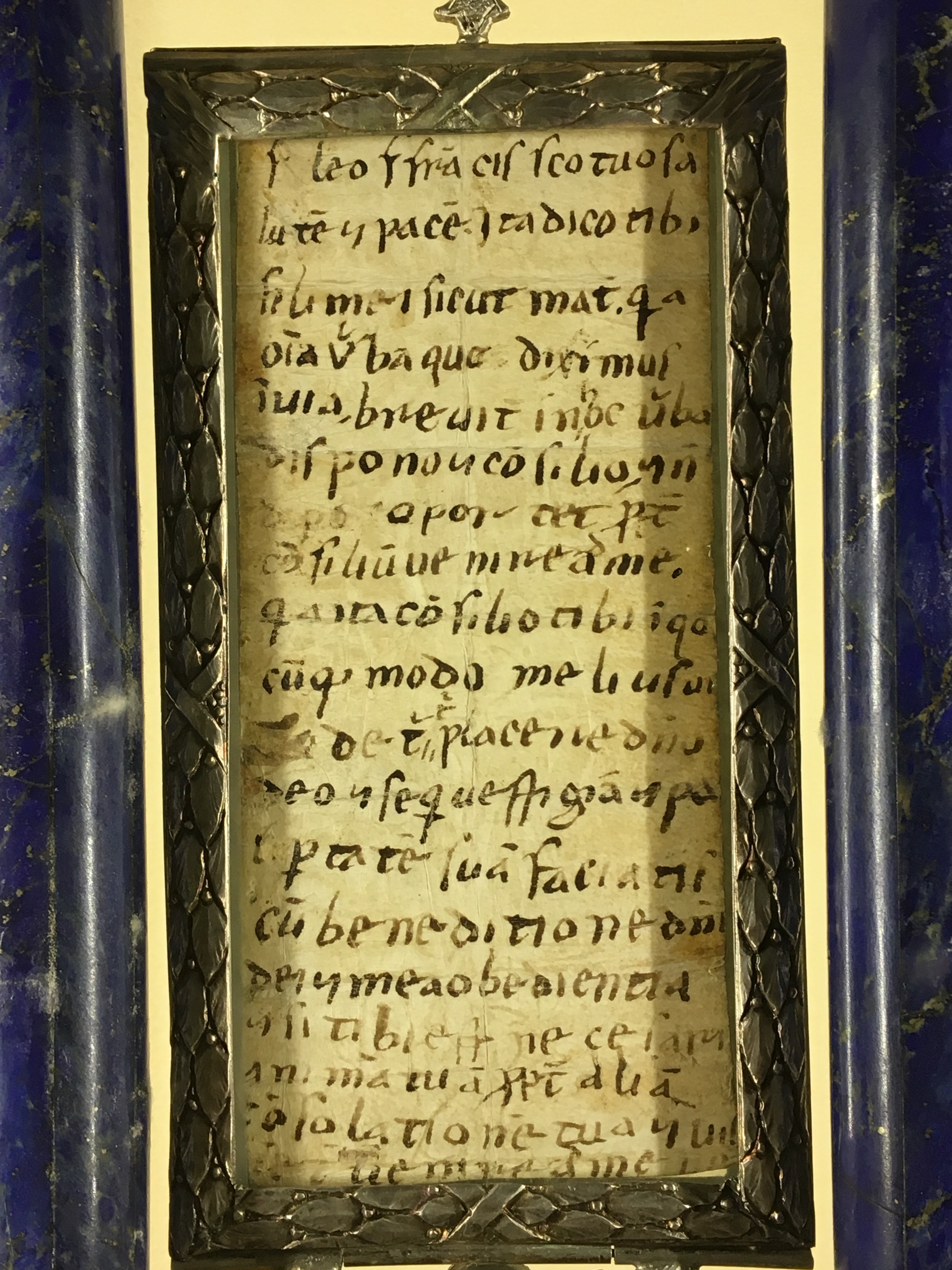 Autograph of Saint Francis bidding his disciples to take Jesus as their model of life, Cathedral of Spoleto, Italy.

Pope Francis, like his namesake, is careful to get us—his Christian siblings and people of good will—into action. There is so much to consider in the encyclical that one brief blog can hardly do it justice. Given the immediacy of the national election, it is useful to turn attention first to the pope’s treatment of politics. But before doing so, a word about his concerns for the world community suffering together through the pandemic. Already by his actions this year guiding the Church in Italy with due health cautions, in concert with the Italian government’s own efforts, the pope has modeled responsible leadership. There are lessons to be drawn by the common effort to stem the tide of the pandemic. The chief of among them has been a rediscovered sense of community: “Once more we realized that no one is saved alone; we can only be saved together” (para. 32); and further, “the brutal and unforeseen blow of this uncontrolled pandemic forced us to recover our concern for human beings, for everyone, rather than for the benefit of a few” (para. 33). A second lesson speaks to the critical turning point created by the virus, after which nothing can be the same: “Once this health crisis passes, our worst response would be to plunge even more deeply into feverish consumerism and new forms of egotistic self-preservation. God willing, after all this, we will think no longer in terms of ‘them’ and ‘those’, but only ‘us” (para. 35). The change that the pope advocates would involve the removal of barriers, best thought of as both material and immaterial: “If only we might rediscover once for all that we need one another, and that in this way our human family can experience a rebirth, with all its faces, all its hands and all its voices, beyond the walls that we have erected” (para. 35).

The collective pathway to change is through politics, a topic to which Pope Francis turns in the bulk of the fifth chapter. His working idea for politics is charity in action, which pushes past any political program: “[Charity] shows that there is no one solution, no single acceptable methodology, no economic recipe that can be applied indiscriminately to all. Even the most rigorous scientific studies can propose different courses of action” (para. 165). The pope challenges us not to think of charity as some distant ideal. Numerous times he points to the importance of education (our sacred task at SMC) in preparing people for healing political action.

For Francis, charity by another name is “political love.” This is a vision of politics in service of the widest extent of humanity: “Good politics will seek ways of building communities at every level of social life, in order to recalibrate and reorient globalization and thus avoid its disruptive effects” (para. 182). Political love pursues the classic goal of social justice expressed in many ways: “It is an act of charity to assist someone suffering, but it is also an act of charity, even if we do not know that person, to work to change the social conditions that caused his or her suffering” (para. 186). 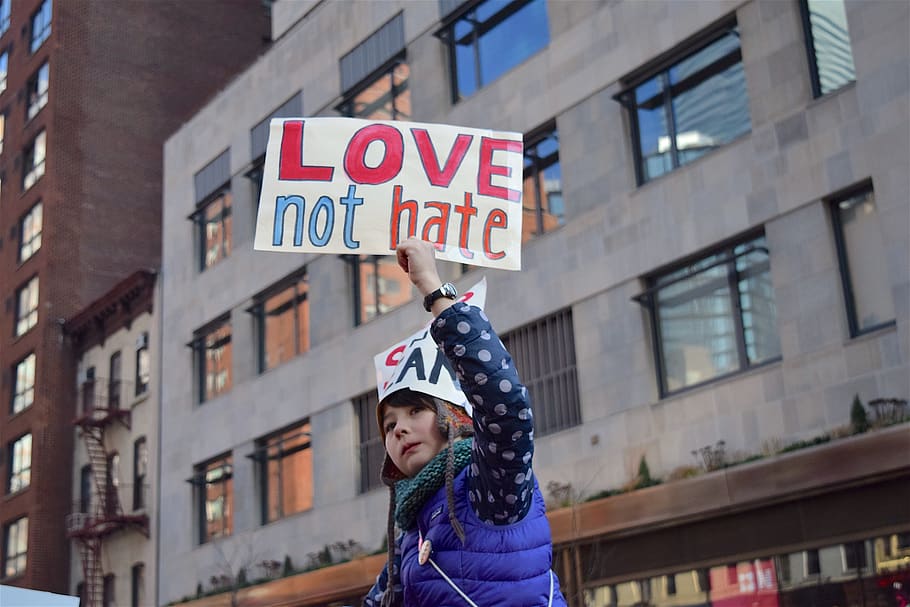 The chapter on politics ends with an examination of conscience for any political leader. We are all responsible for the world that will emerge out of this troubling time. Before we act, even in the simplest duty of citizenship at the polling stations, it would serve us well to ask ourselves the questions Francis poses.

How much love did I put into my work?

What did I do for the progress of our people?

What mark did I leave on the life of society?

What real bonds did I create?

What positive forces did I unleash?

How much social peace did I sow?

What good did I achieve in the position that was entrusted to me? 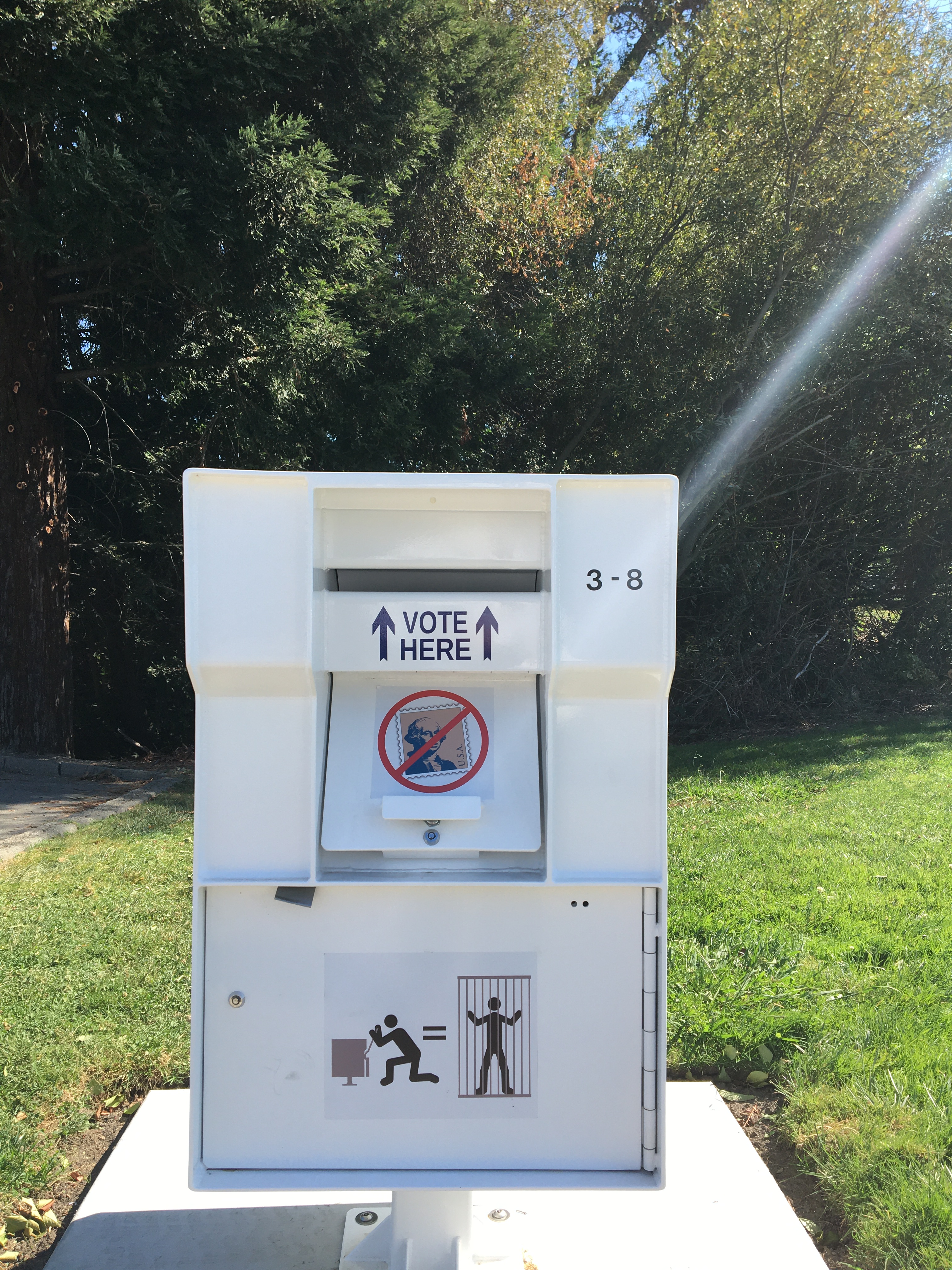 [1] His first encyclical was written by Pope Benedict XVI, who resigned before it was ready for publication. His second was Laudato si].

One thought on “Pope Francis on COVID & Politics”